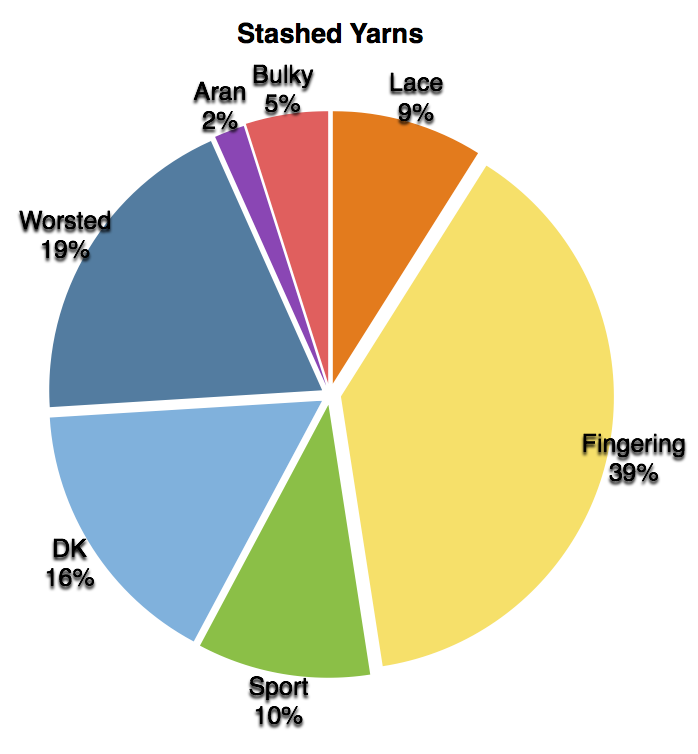 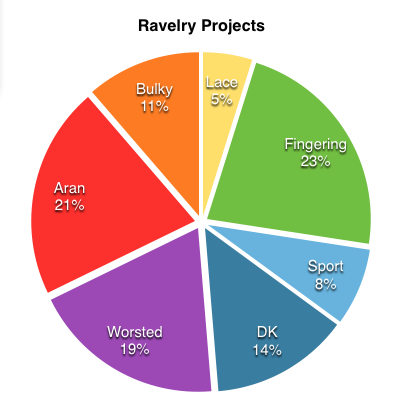 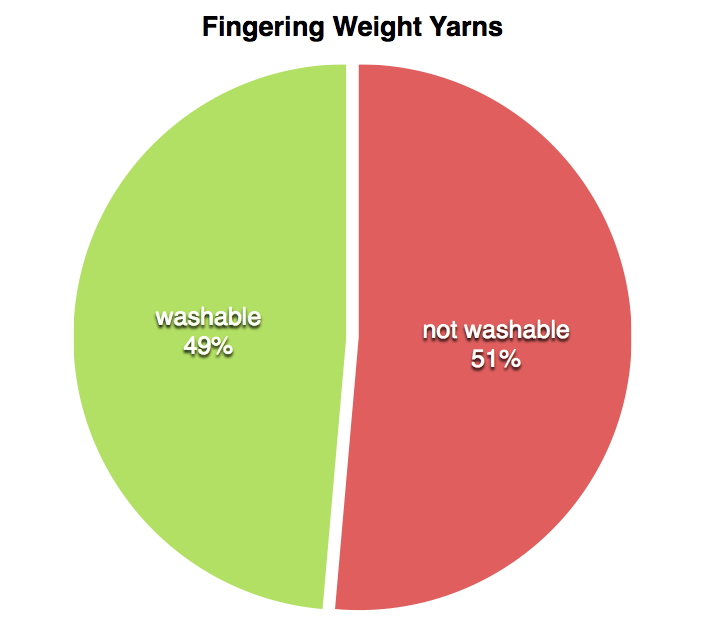 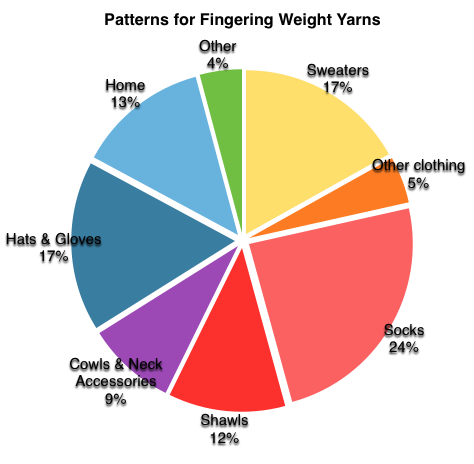 For the yarn industry Ravelry is our most powerful tool gathering data on the availability of yarns and patterns, and also the behavior of knitters and crocheters in this industry. Although the data sample isn’t complete, and there are other patterns, yarns, knitters, and crocheters that are not represented on Ravelry we think that this is a great way to measure the climate of our industry.

If you have other questions or suggestions on further data about Ravelry we’d love to see them in the comments below!