Craftivism and How It Impacts Your Craft Business

Home > marketing  > Craftivism and How It Impacts Your Craft Business

15 Feb Craftivism and How It Impacts Your Craft Business 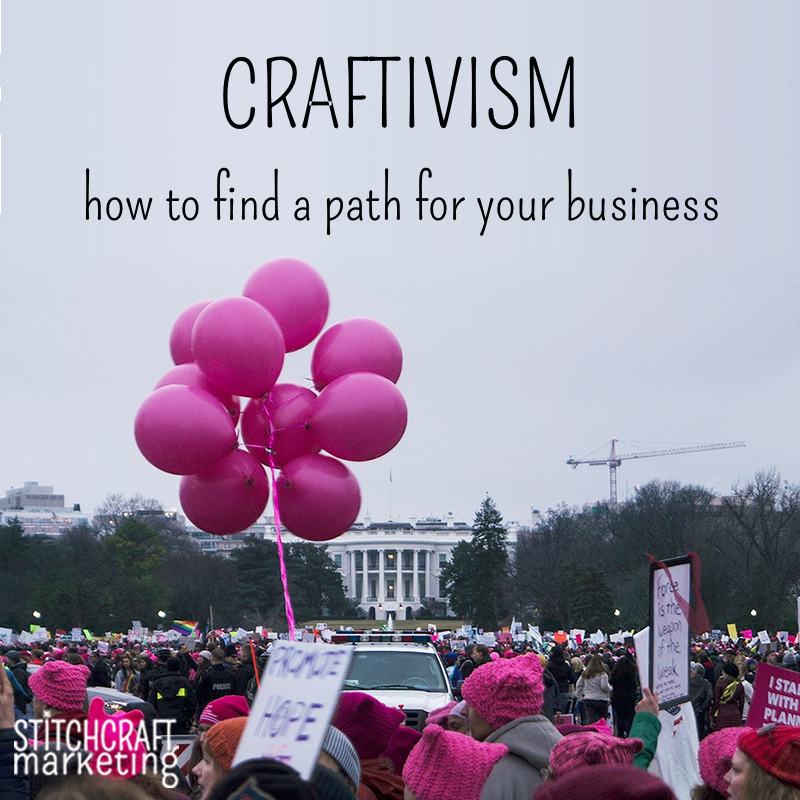 At the end of January, many LYSOs and yarn companies saw a surge in sales of pink yarn as knitters and crocheters stitched up hats for the Women’s March. The demand was so high there were reports of big box stores selling out of pink yarn. We also saw some craft companies coming out very vocally in support of the effort, encouraging knitters and crocheters to share their hats and stories. There was talk of politics on the show floor at TNNA in San Jose last month more than ever before. Whatever your political leanings, there’s no denying that the line separating business and politics has become increasingly blurred.

The term craftivism was coined in 2003 by writer Betsy Greer in order to join the separate spheres of crafting and activism. Although craftivism has been around for over a decade, it had a moment last month with the Women’s March and the popular pink hats – and it appears to be gaining momentum. We’re seeing others in the industry posting about the movement, and getting strong messages of both support and dissent. We can’t deny the impact it’s had on the industry, and many business owners are wondering how to tread these uncertain waters. 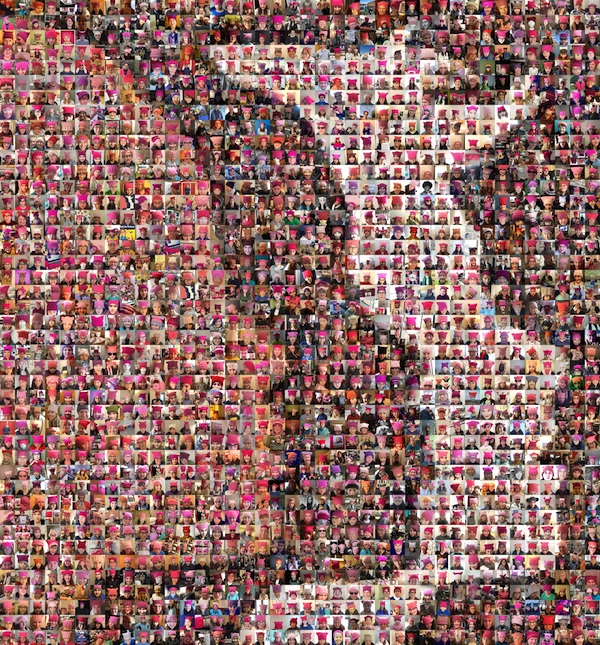 How are companies approaching this topic? 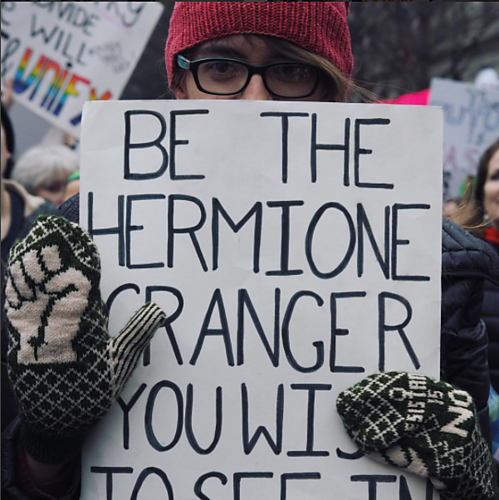 Courtney Kelley from Kelbourne Woolens highlighted women of color in the yarn industry on Dr. Martin Luther King Jr. Day in the post, A Craft For Us All.

Becca Smith from The BagSmith sold hand knit Kitty Hats with a hand-sewn label that read, “Words Matter,” knit with her signature Big Stitch Yarn. Note: these hats are no longer available. 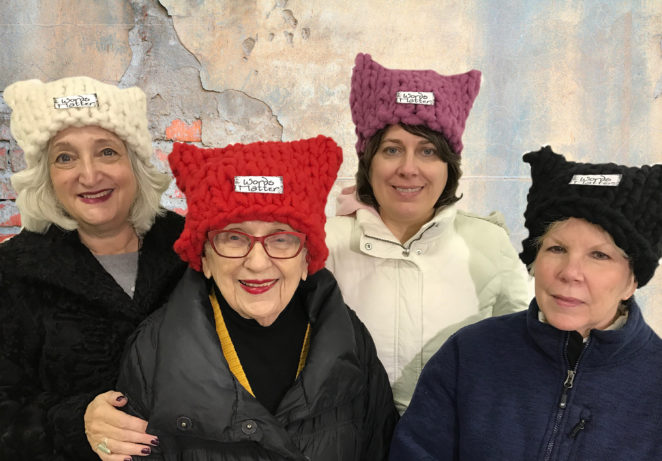 Is this a good marketing strategy?

Although this particular event seemed to result in a noticeable bump in sales, we would urge caution about “joining the bandwagon” simply because you don’t want to miss out. Politics is becoming more divisive these days if you don’t feel politics should mix with your business, it’s best not to join in. However, for many business owners, these topics are so important to them personally that they are moved to voice their opinions on any platform available, including that of their business. So whether or not you’ve already participated in craftivism, here are some tips if you’d like to get involved:

If fostering a thoughtful, respectful dialogue through craft is your guiding principle, perhaps now is the time to throw your hat in the craftivism arena.  It’s a personal choice, but as the saying goes, the personal is the political.

In a future post, we’ll take a closer look at this growing movement and explore ways in which our industry can capitalized on it to create a new generation of knitters.

For non-political weekly memes and updates with what’s new in the world of social media, marketing & more, sign up for the Stitchcraft Marketing Monday Magic newsletter. 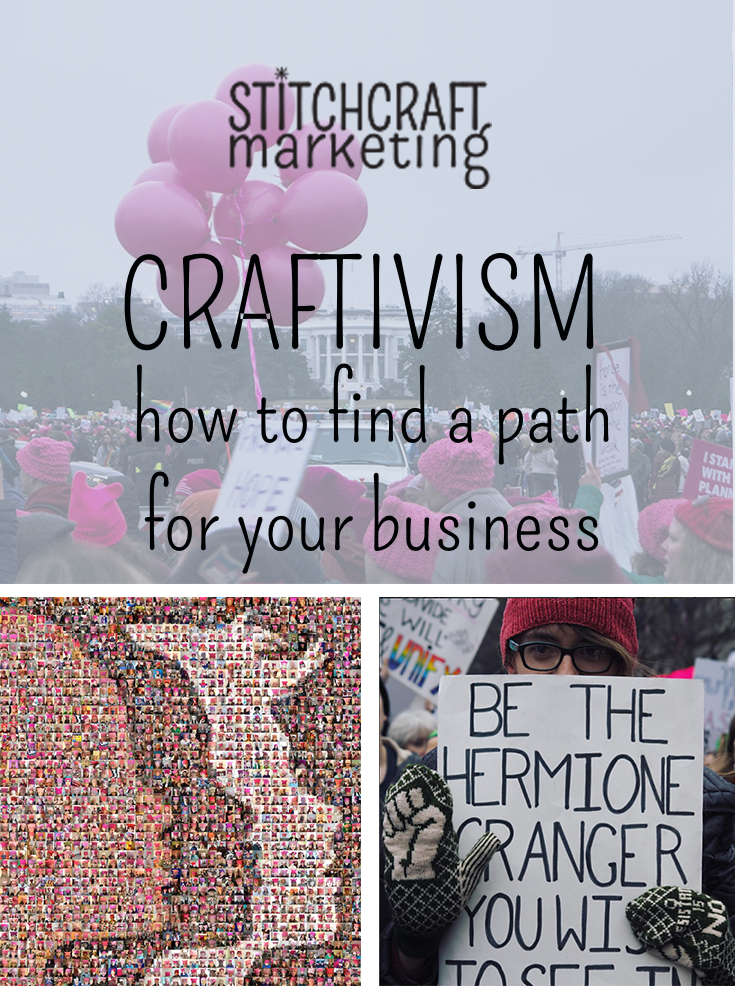